Alfama it’s one of the oldest quarter in Lisbon. It’s streets and narrow passages are reminiscent from the old moorish quarter. It’s famous for its fado houses, typical Portuguese food restaurants, many monuments and the oldest cathedral in Lisbon, Sé Catedral. The best way to visit it’s walking. We suggest the tour below. 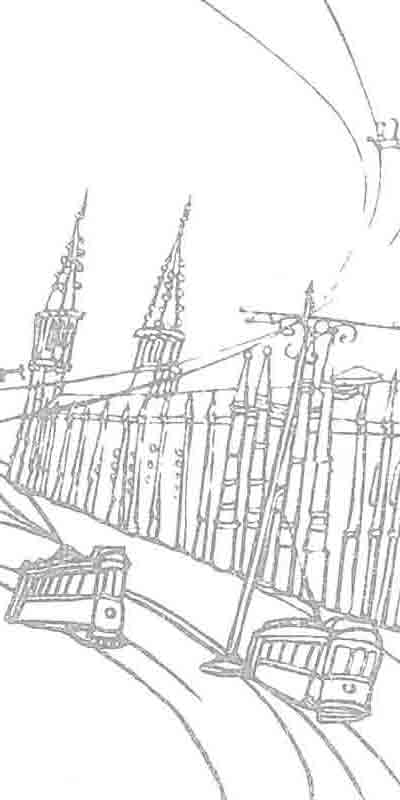 Ready to spend your vacation at the Atelier ?

Things to do in Lisbon